A New York City and Paris based
production company and film laboratory.

Our commissioned projects range from documentary features to web videos for international media, publishers, foundations, non-profits and corporate. We value a deeply collaborative relationship with our clients, and work hard to produce the most impactful films possible within the available timeline and budget.

Time Machine explore the logics of enslavement, colonialism, eurocentrism and their interconnectedness in our globalized world. Mustapha Azemmouri, born in 1502, undertakes a journey to the 21st century to recount his own story of enslavement and exploration, and reflects on a collective puzzle of 500 years of hidden history.

9/11. Lost lives and rubbles. For Sheerena and her husband Sheikh Moussa, this day was filled with pain and hope. The beginning of a grounded commitment to bring light from the midst of one of the darkest moments in American history. On this day, they opened the first Muslim school in New York.

Agraw, Land Of The Free

At the top of Mount Alebban in the Moroccan Atlas Mountains, the Amazigh people of Imider are writing their own story of resistance against the most productive silver mine in Africa. In August 2011, the villagers set up a protest camp on the top of a Mount Alebban where the mine's water pipeline runs.

Every year thousands of Sub-Saharan Africans enter Morocco hoping to make it to Europe as immigrants through the Spanish enclave of Melilla. Paying Moroccan security forces to keep them out, the EU is funding a brutal system of violence and abuse.

In a cozy home located in the Bronx, New York, the Burhaniyya Sufi order meets every Saturday. The participants, both American-born converts and Sufi migrants, squeeze their eyes shut; some gently swayed, letting themselves be carried away by the rhythmic mantras. This film explores how the motion of culture and religion can be adopted from civilizations to another; from country to country, from insiders to outsiders.

From North Dakota to New York, protests swelled into a new movement for Native Americans. This movement echoes the resilience of Native Americans who share the same story of oppression and discrimination. Cynthia Fountain and Luis Sanakori Ramos guide us through a new momentum when tribes unite to fight back against a pattern of deep injustice.

In Morocco, a chondrite meteorite has been found, which is the oldest form of solid material in the solar system.
One Strange Rock, a thrilling journey exploring the fragility and wonder of our planet, one of the most peculiar, unique places in the universe. This 10-part series was filmed in 45 countries, on six continents, and from outer space.

Climate action group Extinction Rebellion will not wait for politics to catch up with the climate crisis. For Brut, YouTuber Tiffany Ferguson joined the New York City chapter of Extinction Rebellion for two days of training and direct action. This is the story of the movement and her experience with the group.

Living Inside a Landfill

Welcome to one of Africa's largest dumps: the Jbel Borj Chakir landfill in Tunisia. It's so sprawling that it has absorbed Abdelhamid Jabril's home. Here he tells how his cries for help have not been heeded after the fall of the Ben Ali government.

On January 8, 1811, over 500 enslaved people took up arms in Louisiana to fight for freedom. Two centuries later, hundreds retrace their path to honor the memory of the largest slave rebellion in American History.

Can sound have a smell? Dr Slim Masmoudi, a cognitive psychologist in Tunisia believes it can in the domain of young learners. He has applied a multisensory approach to education at a kindergarten in Tunis and the children are reaping the benefits.

“Give Data, Earn Money” is a web-based game that explores the value of our data in the age of Big Data. At the first stage of the game, users earn virtual money for each data submitted, at the second stage; users are engaged to set up a price for the data they submit. The goal of this project is to drive the users to re-think the value of their data, their data-privacy and to question the circuit of their generated-data.

Shul in the Mosque

Shul in the Mosque is a nonfiction Virtual Reality film that explores the coexistence of a
Jewish-Muslim community in the Bronx, New York. The congregants of an Orthodox
synagogue and of a mosque gather in the same building to practice their religion. The
Muslim community opened its doors to the Jewish community so they could have their own
place of worship.

Juxtaposing two different circuits of found footage: A 16mn found-footage developped in an Alternative Darkroom environment, the second video is a series of clips selected and reedited from Internet. While the words are tabbed from an essay by Robert Stam called ""From Hybridity To The Aesthetics Of Garbage."

Babel, Confusion of Tongues is an immersive VR/360 project where the viewer is placed in a black virtual reality space and explores the fragmentation of human languages, customs, patterns and spaces.

In a cozy home located in the Bronx, New York, the Burhaniyya Sufi order meets every Saturday. The participants, both American-born converts and Sufi migrants, squeeze their eyes shut; some gently swayed, letting themselves be carried away by the rhythmic mantras.

Adeline Bailleul is a hands-on video journalist and senior producer currently based in Brooklyn, NY. Experienced in international reporting, she has covered stories in over 10 countries with a focus on underreported issues. Adeline has directed and produced content for several international news outlet such as The Huffington Post, Al Jazeera English, National Geographic, AJ+, Voice of America, Euronews, CNN, Brut America and others. She works on documentary, hybrid films, social media content and journalistic projects in the US and abroad. Adeline holds a master’s degree in TV Journalism from Goldsmiths, University of London. 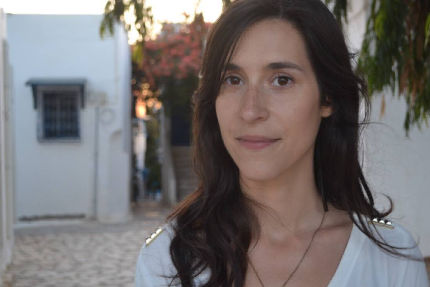 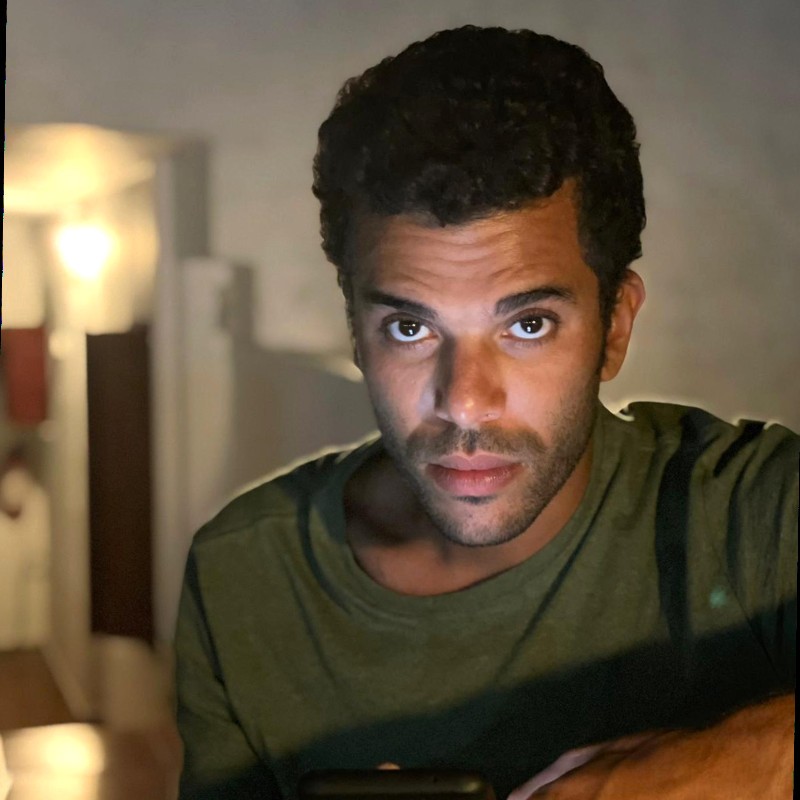 Tarek Bouraque is a documentary filmmaker, journalist and educator currently based in Brooklyn, NY. Through his projects, he focuses on social justice, migration, First Nation rights and identities. His films have screened at the Docfilm Institute, the Rory Peck Trust Awards, Anthology Film Archive and Hong Kong/New York Film Festival Exchange. As a journalist, Tarek has been directing and producing for international media outlets including Al Jazeera English, AJ+, AFP, National Geographic and others. Since 2016, Tarek teaches Emerging Media, Film and Documentary production at Hunter College, York College, Downtown Community Television Center and Educational Video Center. Tarek holds a MFA in Integrated Media Arts from Hunter College and a BA in Journalism and Television from ESJ Paris/Casablanca. 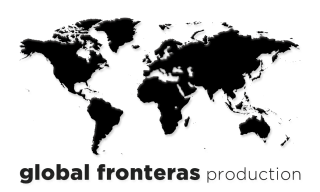 Please feel free to get in touch.